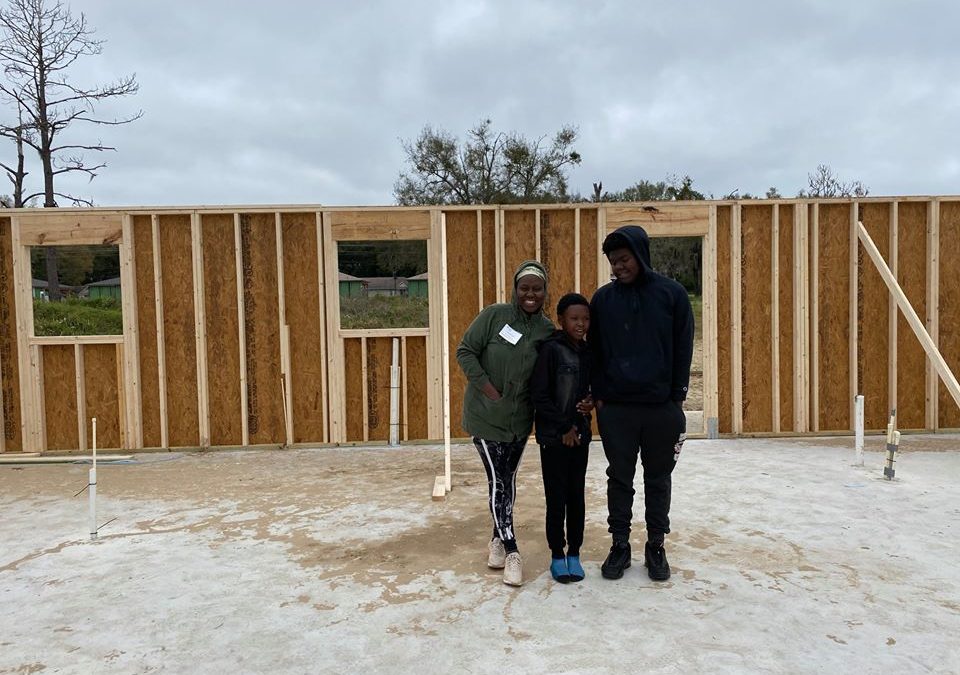 The day she received face masks from her employer, Kimberly fully understood the severity of COVID-19.

Kimberly is an essential worker, an employee of an industry too critical to be halted during the crisis. She is also the single mother of three children: a 3-year-old, a 10-year-old and a 16-year-old.

She feels nervous about the possibility of transmitting the virus to her family, despite the precautions being taken at her workplace.

Still, there is something to look forward to: The completion of her home in Juniper Bend, one of Habitat for Humanity 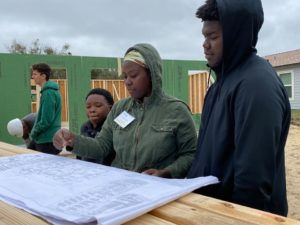 “I just want to go to the ending part where I make it,” Kimberly said of her ongoing Habitat journey.

For years, Kimberly felt like homeownership wasn’t something achievable for her. She believed that her credit score was too low.

In November 2018, however, she and her children were living in a two-bedroom apartment in a “not-so-good area,” Kimberly said, so she decided to take a chance at an upcoming homeownership orientation with Habitat Orlando & Osceola.

At least, Kimberly thought, she could say she tried. “Being in that situation, [it] came just in time.”

That credit score? It was above Habitat’s requirement – and continued to improve after Kimberly started homeownership classes.

“It was a lot of information I had never learned before, and I was excited to learn,” she said.

Growing up, her parents didn’t teach her about credit. Now, through the classes, she learned the basics of finance as well as tips on maintaining her home on a budget.

Many topics are covered in the classes. As Kimberly puts it, “Steps I could do to basically be a better person. They are lessons that she’s passing down to her children, especially her eldest.

Kimberly’s 3-year-old daughter motivated her to stick with her homeownership journey, through the classes and 75 hours of sweat equity.  “I want to show her something different,” Kimberly said. “I want to be her ‘she-ro!’”

For so many years the family moved from one place to the next, seeking a safe place they could afford without worry. This home will be their safe place and their refuge. A home they can grow in and explore their futures from.

“Out of everything that I’ve done in life,” Kimberly said, “this is one of the best.”

You can help more local families experience the peace and freedom of owning an affordable home. When you donate to Habitat Orlando & Osceola, every dollar helps us build homes and work toward a world where everyone has a safe and affordable place to live. You can make bring hope home through homeownership; please give today.