Owning a home helped Shawntae excel in her education 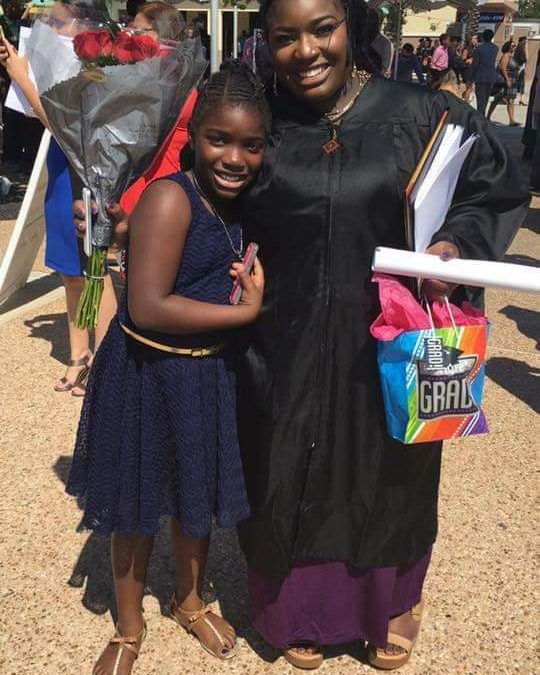 Owning a home has transformed life for Shawntae and her daughter.

When Shawntae first applied for homeownership with Habitat for Humanity Greater Orlando & Osceola County, the single mom was working two jobs to afford her apartment – and had been pursuing her bachelor’s degree in education for about 5 years.

Life for the mother and her daughter looks much different now, four years after closing on their home in Habitat Orlando & Osceola’s Butler’s Preserve community. 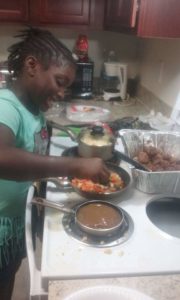 Shawntae attributes the family’s success to achieving affordable homeownership. Before, the duo spent periods of time living with family or dealing with the fluctuations of the rental market. Although they lived in income-based apartments, every increase in Shawntae’s pay resulted in an increase in rent.

Homeownership offered them stability. Shawntae could focus on her education – and being a mom. After Shawntele leaves for college in a few years, Shawntae may go back to school herself – for a master’s degree.

“You have to be stable to excel at other portions of your life,” she said.

Habitat Orlando & Osceola’s classes were very useful in the transition to homeownership, particularly the financial lessons, Shawntae said. She continues to budget – and maintain her credit. 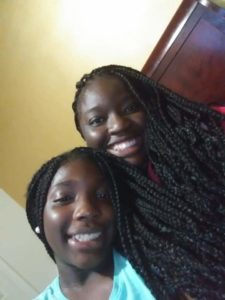 Before the classes, she didn’t fully understand what credit was – or its importance.

“Credit is huge,” Shawntae said. “I realized that over time. Credit is better than money.”

Shawntae’s advice to current and future homeowners is to simply stick to Habitat Orlando & Osceola’s program: “Always remember your focus.”

“This is an opportunity for you to do something amazing with your life – with assistance,” Shawntae described. “You have someone who is walking you through every step of the process.”

Help other local people achieve homeownership – and stability – like Shawntae. Visit HabitatOrlandoOsceola.org/Get-Involved to learn how.