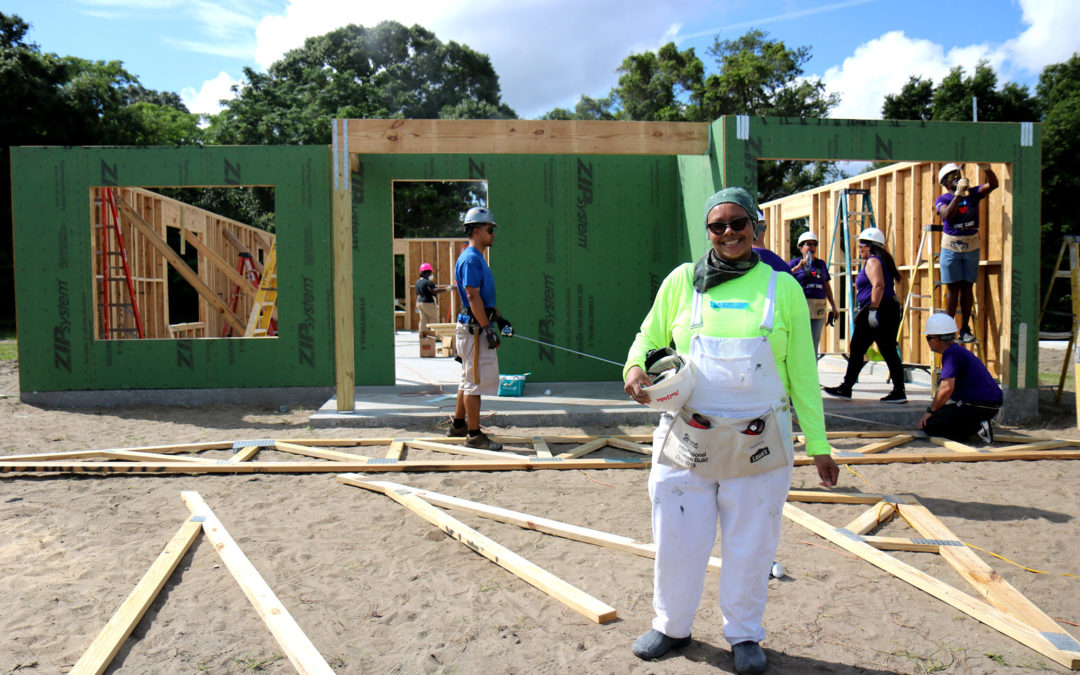 Editor’s note: This story was published earlier this year, before Carol was selected as one of our Builders Blitz homeowners. Carol’s home will be constructed during the 2020 Builders Blitz by Park Square Homes, one of six local builders who will each construct a home within five days during the event.

This wasn’t her first time on a Habitat for Humanity Greater Orlando & Osceola County build site. Carol was about 50 hours into her 200-hour sweat equity requirement to become a Habitat homeowner. Several homes in Habitat Orlando & Osceola’s newest community had already experienced Carol’s work – everything from installing a lock to raising roof trusses. 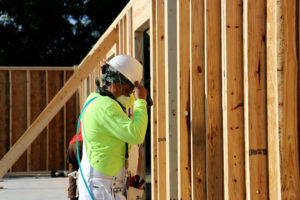 Carol even got to meet the homeowners of one house. She said it was thrilling to put a face to the people who would soon call it home.

“One day someone too will be building my house,” Carol said. “What a fulfilling feeling.”

2019 feels like “Carol’s year.” Her church’s recent jubilee reminded Carol that it was her 50th year of living in the United States. When she was 5 years old, she immigrated from Barbados with her family.

“This is God’s way of restoring everything that I’ve lost,” Carol said.

Carol’s housing situation has been tenuous over the last few years. Most recently, Carol moved out of her home of three years, which was owned by a family member, saying she felt pressured to vacate the house. She is currently renting.

“With my income, I would have to have maybe two or three jobs to get an apartment that is usually not worth what they’re asking.”

After volunteering at Habitat with her employer, Carol decided to apply to become a future homeowner.

“The day they called me, I just boohooed,” Carol remembered with a laugh.

She looks forward to the stability of owning her own home will afford her. And the yard.

“I’ve been envisioning myself sitting on the porch and just catching the breeze, and having a vegetable garden out back and flowers out front.

“God has really been good to me.”

Carol will make her dream of homeownership a reality with a hand up from Habitat for Humanity Greater Orlando & Osceola County – and you. Visit HabitatOrlandoOsceola.org/Get-Involved to learn more about how you can help.