About our President & CEO 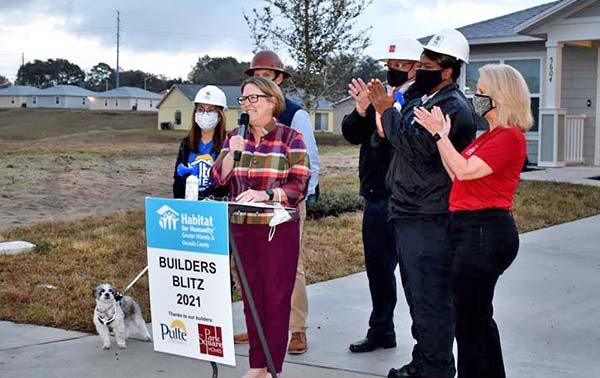 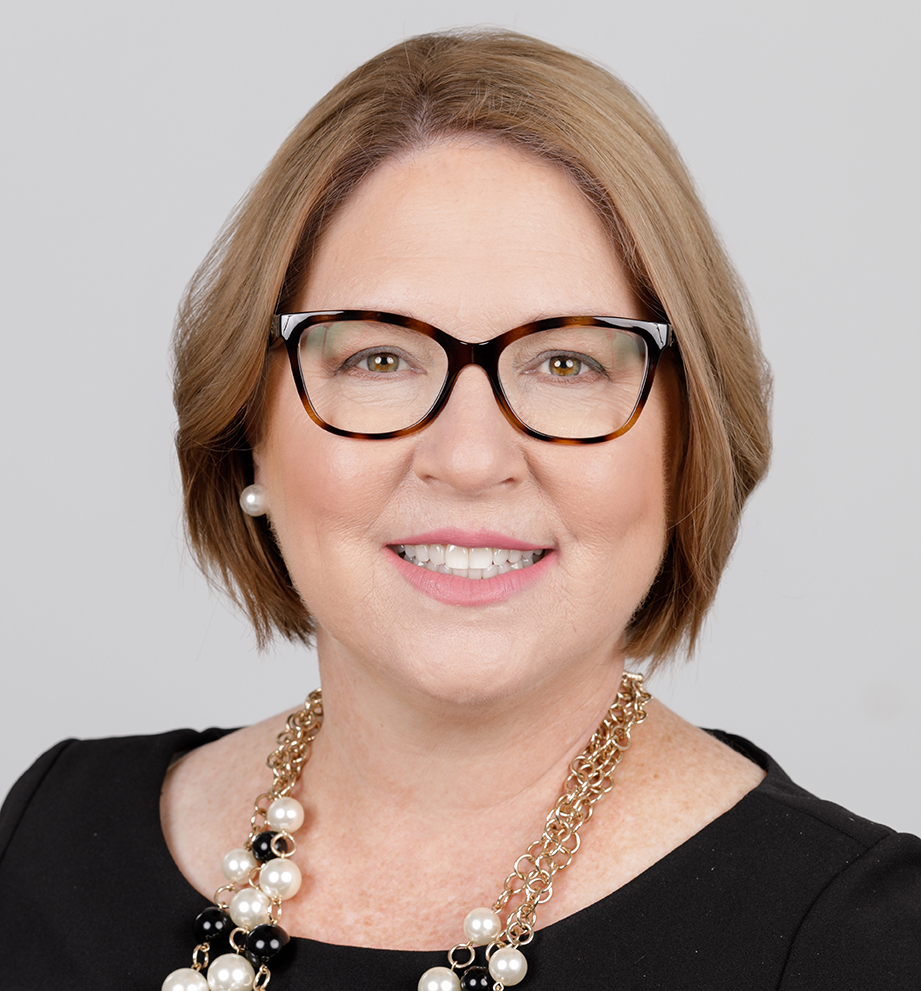 Catherine Steck McManus is an accomplished and award-winning executive who leads Habitat for Humanity Greater Orlando & Osceola County’s mission to bring people together to build homes, communities and hope. An advocate for fair-housing policies, McManus utilizes nearly 25 years of Central Florida nonprofit experience in her role as president and CEO to support the vision that everyone deserves safe, affordable housing.

In 2019, Orange County Mayor Jerry L. Demings appointed McManus to serve on the Housing for All Workgroup. One year prior, she led the expansion of the Habitat Greater Orlando affiliate to add Osceola County, growing the support for affordable housing in Central Florida.

McManus’ community and professional service was recognized this year by Orlando Business Journal, which named McManus one of its 2022 Women Who Mean Business, in 2019 by i4 Business as one of Central Florida’s Inspired Women Leaders, and in 2018 by Orlando Magazine, which named her one of its Women of the Year.