Something to call her own: Jakenia’s Story 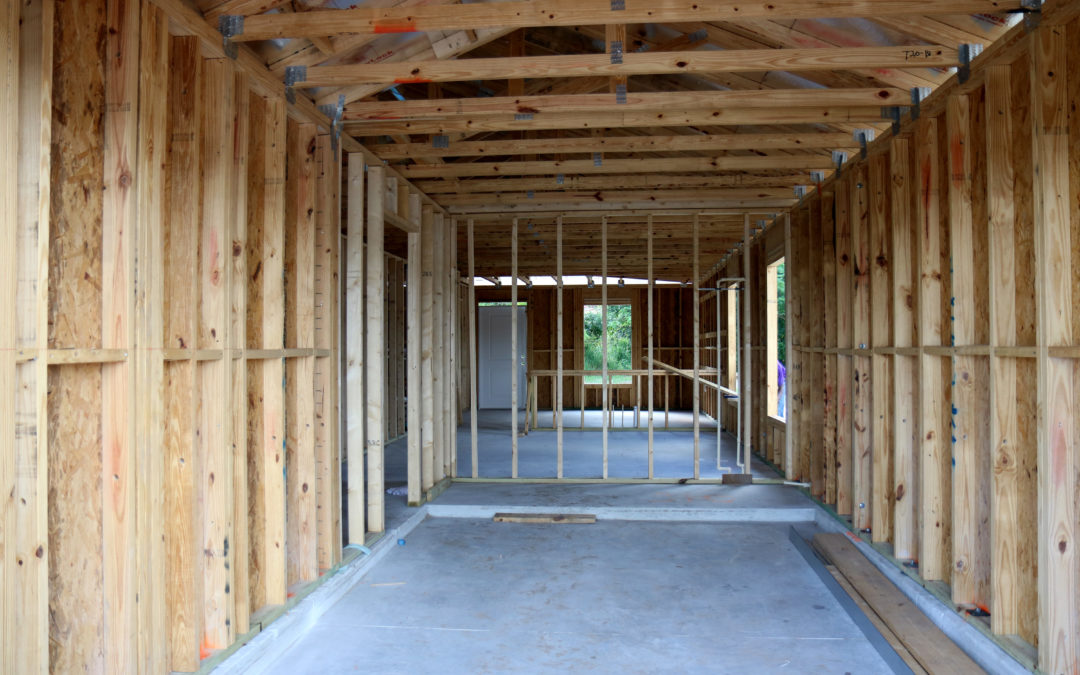 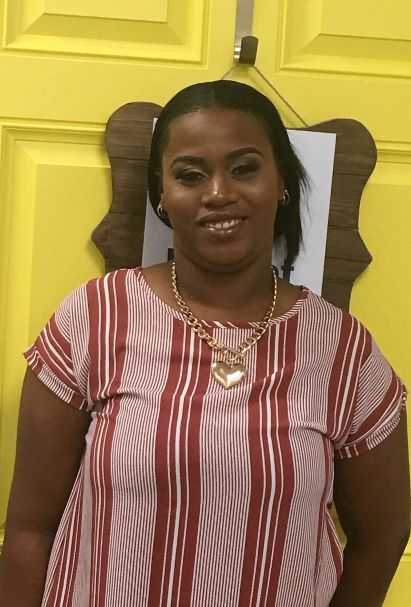 April 17 was a special day for Jakenia.

Not only was it her daughter Asia-Rizera’s sixth birthday, but she finished the last of her 17 homeowner prep classes. Just two weeks later, she also completed her 200 sweat equity hours, meaning she fulfilled her requirements toward homeownership with Habitat for Humanity Greater Orlando & Osceola County.

Jakenia and her daughter live in a low-income apartment through Orlando Housing Authority with appliances in need of repair and the stress of housing instability. She heard about Habitat Orlando & Osceola a few years ago and applied two times before she was approved late last year.

She stayed motivated throughout her journey by picturing a home for her and her daughter. What Asia-Rizera understands about the homeownership process is that she’s going to have a room of her own soon—which is incredibly exciting.

Jakenia looks forward to decorating her new home and already has detailed décor plans. “In a few months, I’ll have something I can call mine,” she says.

To Jakenia, home means safety and stability. “You don’t have to worry about not being able to afford where you live.” She knows that owning her own home will mean more peace and less stress. “I’ll be one happy person.”