Reyna’s story: Homeownership opens a world of opportunity for her and her daughters 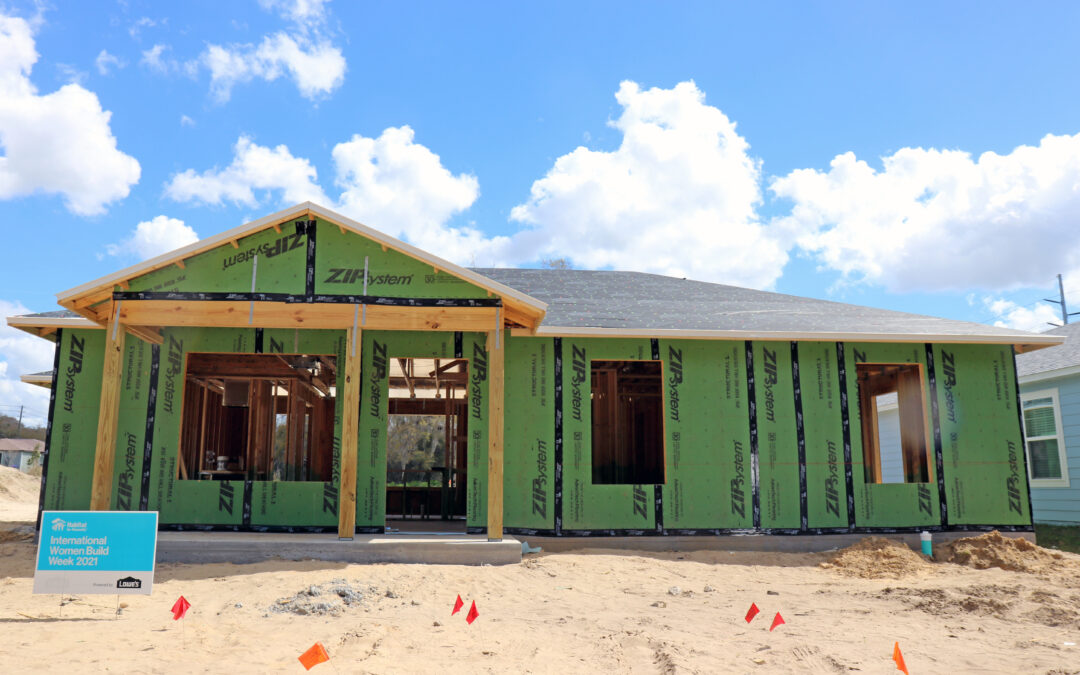 The 45-year-old Orange County Government employee is on track to achieve several milestones within months of each other: purchase a Habitat home, become an American citizen and enroll in college as a business student.

Reyna is doing all this for herself, but she’s also doing it for her two daughters, ages 21 and 6.

“I want to prove to my daughters that it doesn’t matter what age you are,” she said. “If mom is able to do it, we can do it.”

Reyna admits that she never thought homeownership would be possible for her. She moved from Nevada to Florida about eight years ago, found a great job at Orange County, and started looking for a house.

“I was looking around, and the cost of living doesn’t match what my income is, and finding an affordable home – you really can’t,” she said.

Reyna stumbled upon Habitat Orlando & Osceola’s Facebook page and watched a video about homeownership and credit/income requirements, which ensure that homeowners pay an affordable mortgage. She took copious notes, read more on the website, and realized: “I might be able to qualify! Well, here goes nothing,” she said about filling out the application.

She said she didn’t get her hopes up. A few weeks later, right before Christmas, she received a call that her application had been approved. 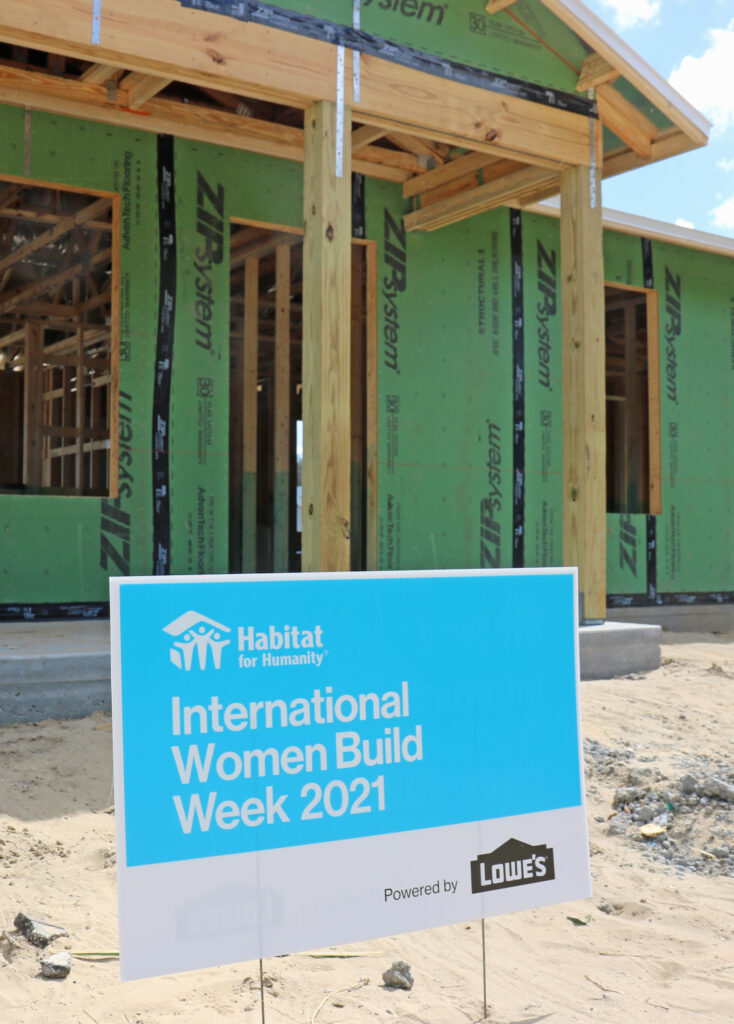 Future homeowner Reyna’s house is under construction in Habitat Orlando & Osceola’s Juniper Bend community in South Apopka. Her home is part of Women Build 2021, which is raising awareness of the global need for safe and affordable housing for women. Learn more >>

Move-in day can’t come soon enough. Due to a difficult living situation, Reyna hasn’t been able to see her eldest daughter, who lives in Nevada, in three years. She can’t wait for her daughter to have a welcoming and safe place to visit – or move into.

She’s decided to keep her home purchase a surprise for her oldest daughter and her parents until after she closes.

Reyna’s youngest daughter can’t wait to move into “the cute little village” – Reyna explains she calls it that because “all the houses are small and cute.” The 6-year-old is most excited to have a backyard to run around in and plant seeds.

Reyna hopes her journey to become a homeowner, American citizen and college graduate will inspire her daughters.

She said the business degree will allow her to advance within her workplace. Going back to school wouldn’t have been possible without first finding an affordable and safe place to live.

Reyna also hopes she can inspire her coworkers, many of whom are in the same position she was in not long ago – renting and struggling to make ends meet.

“I see my coworkers working two jobs and not spending time with their family. It’s very difficult. I’m hoping in the near future, I get to talk to them about this and help them, show them what I’ve been through,” she said.

Gaining a Home – and a Community

Reyna looks forward to joining a community of like-minded Habitat homeowners in Juniper Bend and expects to make lifelong friends.

“Hopefully being a Habitat homeowner impacts everyone the same way as it impacts me, and it will make us become a more united community,” she said. “We take pride in our homes, and we know how much we had to work to get there.”

She is still in disbelief that she’s going to be able to purchase a brand-new home with an affordable mortgage to be the foundation on which to build the rest of her life — as well as her children’s and future grandchildren’s lives.

“Never in a million years would I think with my income I would be able to afford a home — not a condo, but an actual house. With land. I can step outside and grow my vegetables and maybe have a couple fruit trees.