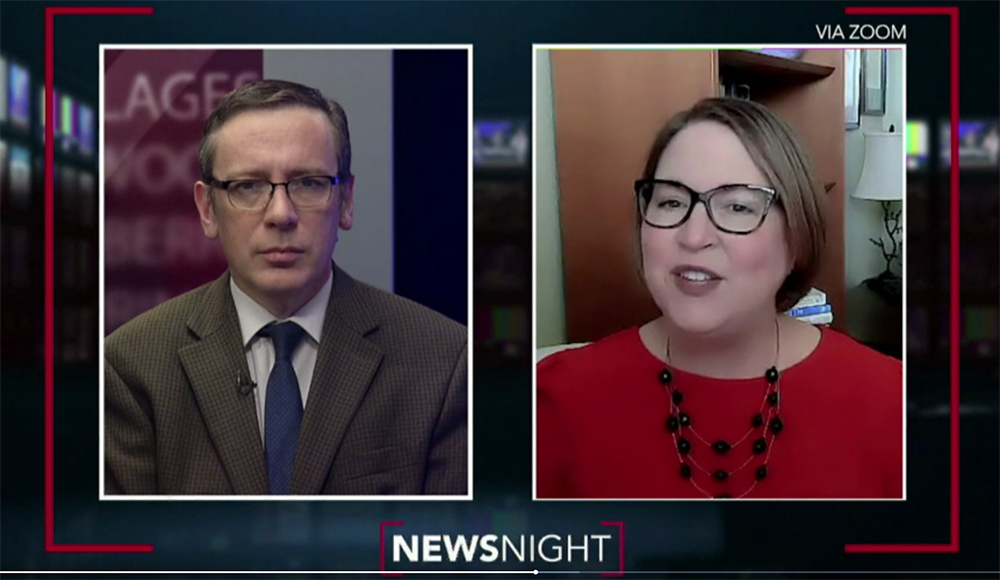 The episode, which took a look at Florida Gov. Ron DeSantis’ budget proposal for more money for affordable housing in the state, aired on Friday, Feb. 12. It also featured an interview with Builders Blitz 2021 future homeowner Hannah.

Producer Steve Mort pointed out that Central Florida has one of the most acute shortages of affordable housing in the nation. The National Low Income Housing Coalition says the Orlando-Kissimmee-Sanford area is in the top 10 metros with the most severe shortages — just 20 affordable and available rental units for every 100 renters.

“Metro Orlando is short 91,000 units for us to even catch up with where we are today, much less where we are going to be in 12 months, 24 months,” McManus told Mort. “The problem also is that with evictions, which we’re about to go off a cliff and are certainly on the rise, and foreclosures, that number is only going to increase.”

The governor is proposing to spend hundreds of millions of dollars on major housing projects in his budget currently being debated by lawmakers. The legislature frequently dips into the Sadowski Trust Fund, which helps pay the state housing programs, in order to finance other priorities. 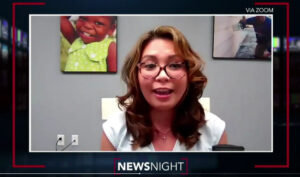 McManus said Gov. DeSantis and other state leaders are faced with a massive loss of revenue but need to find a balance to keep affordable housing funding a priority.

“I was very pleased that the Sadowski Coalition came out recently with an economic study to really say, look for every dollar that the state puts into affordable housing, the government is going to get 40 cents in return. So we now have some tangible data to be able to say it is worthwhile,” she said.

Future homeowner Hannah told Mort that owning her own home seemed out of reach. She had been rejected three times before she found Habitat Orlando & Osceola. And she wasn’t the only one of her friends in that situation.

“We pay off our debt, we save, and it just seems like it wasn’t enough for us to be able to get into a house that we weren’t going to be worried that the roof is going to cave in,” Hannah told Mort.

Watch the segment in full below or on WUCF’s website (fast forward to the 10:40 minute mark).

Advocate for Affordable Housing: We can’t meet our community’s overwhelming need for affordable housing through building alone. We also need to address the underlying policies and systems that hinder access to housing. Solving the nation’s home affordability challenge will take all of us working together. Learn more >>