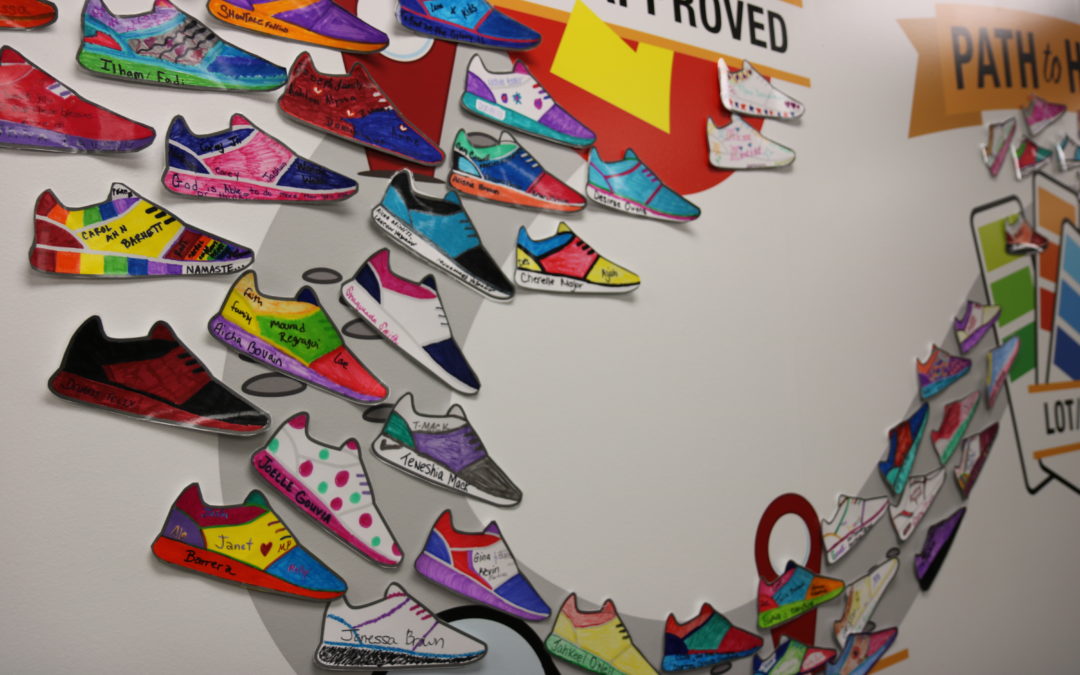 The Greater Orlando area is now worst in the nation when it comes to finding an affordable place to live, especially for low-income households. Florida residents need to work 108 hours a week at minimum wage to afford a two-bedroom apartment without paying more than 30 percent of their income (the definition of affordable housing).

Here at Habitat for Humanity Greater Orlando & Osceola County, we see the human toll of this crisis daily through the stories of our future homeowners.

Recently, two of our future homeowners shared their stories with local news outlets – giving a face to the dire numbers outlined in the above reports.

Despite working for a local auto auction, Juanita could not afford most homes in Central Florida. She was homeless for a time. Now, she’s on her way to closing on her Habitat Orlando & Osceola home in August.

We’ve shared Wanda’s story on our blog before. This local teacher and mother of two moved into her mother’s already crowded home after being unable to find a home within her budget.

WESH 2 is following her Habitat Orlando & Osceola homeownership journey. Recently, Wanda and her sons were able to choose the paint, flooring, and countertops for their future home.

As they looked through options, one of Wanda’s sons said, “Mom, it really doesn’t matter what color it is, it’s our home.”

Watch Wanda and her sons move forward in the homeownership process.

We at Habitat Orlando & Osceola are working to relieve this crisis by building affordable homes with the help of donors, volunteers and advocates – and by repairing houses  to allow homeowners to remain in their homes.

We know that once shelter is no longer a question, people can focus on their future through better education, healthcare and more.

Join us in making affordable housing something we all can afford.