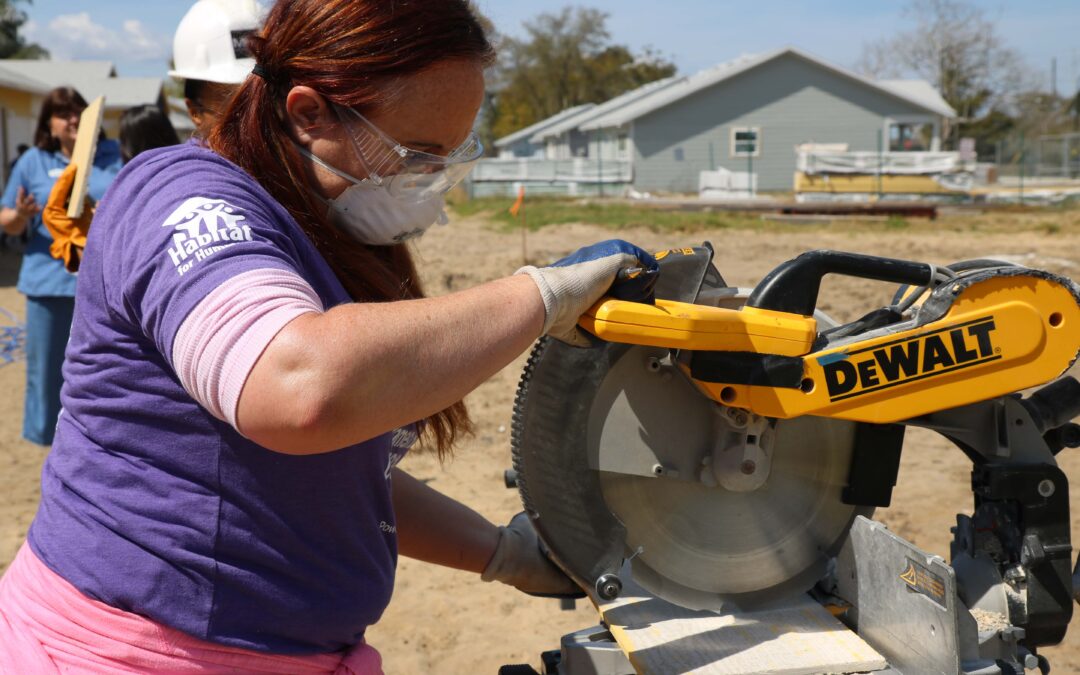 Habitat for Humanity Greater Orlando & Osceola County and Lowe’s are partnering to raise awareness of the global need for safe and affordable housing for women during International Women Build Week, March 8-12. On International Women’s Day, March 8, Habitat affiliates across the country and Lowe’s will kick off more than 300 Women Build projects supporting women-led households across the United States, Canada, and India to drive awareness and address the need. 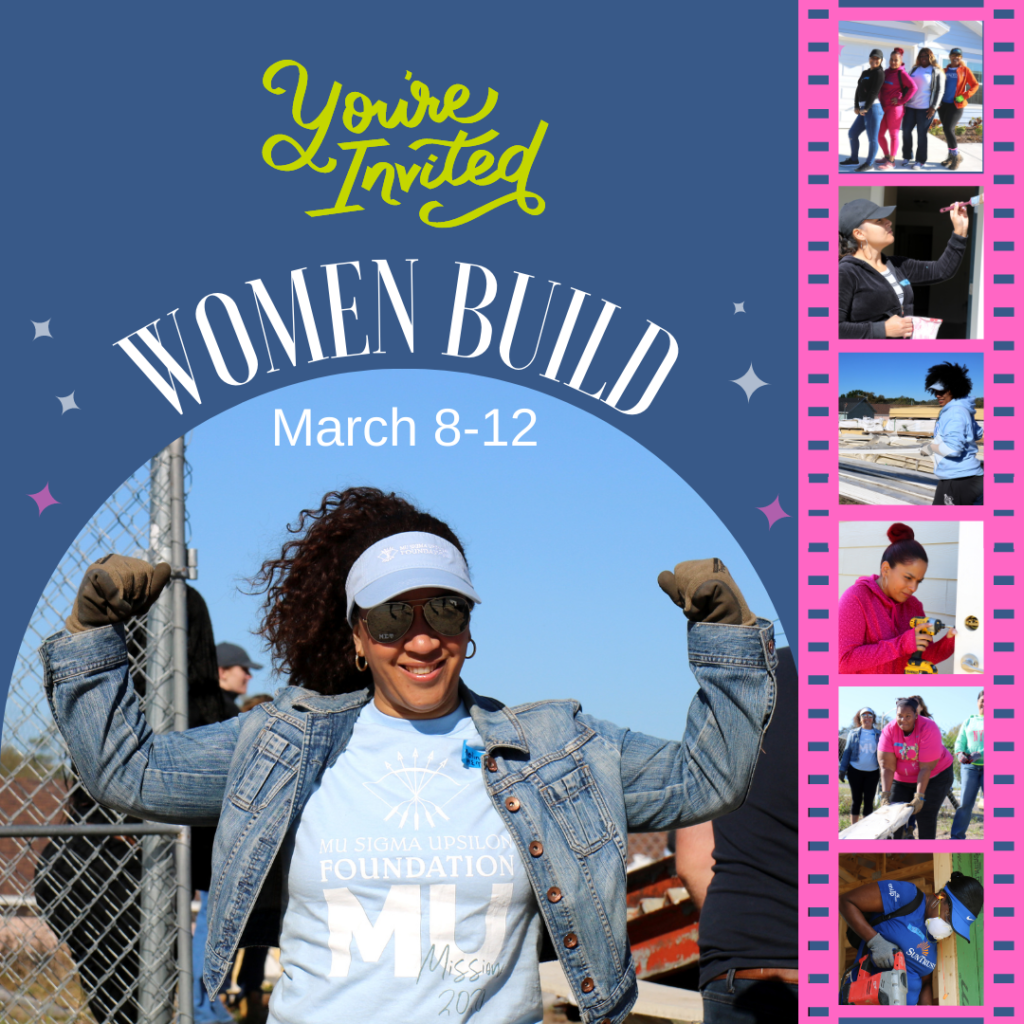 “I know Women Build may feel different this year when compared to hosting teams of women out on our build site – but the spirit and vision of Women Build remain the same,” said Catherine Steck McManus, president and CEO of Habitat Orlando & Osceola. “The intention of this week is to empower women to help families build strength, stability and independence.”

Habitat Orlando & Osceola is marking this week with special content, including sharing photos of past Women Build events and premiering a video on Facebook that features a Home Celebration with one of our newest Habitat homeowners. Visit our Women Build page for more.

Despite the unprecedented challenges women are facing, women remain on the frontlines of the pandemic as essential workers and as caretakers within their households. Too often women must make the difficult decision between maintaining a place to call home and paying for food, health care, childcare, education or reliable transportation.

Harvard University’s State of the Nation’s Housing 2020 report revealed that 37.1 million U.S. households spent more than 30 percent of their incomes on housing in 2019, with 17.6 million spending more than 50 percent. The effects of the pandemic have further highlighted the need for safe and affordable housing, as 29 percent of renters and 36 percent of homeowners experienced income loss between March and September of 2020.

Shanna, the homeowner featured in our special video premiering on March 11, once had to live in a car with her children while facing months of unemployment during the Great Recession. An acquaintance later encouraged Shanna to apply for our homeownership program. Shanna worked hard to complete her 75 sweat equity hours, including volunteering at our 2020 Women Build event. A few weeks ago, she moved into her new Habitat home.

This story is not unique. Every day, millions of women face the challenge of a future without adequate, stable housing. This issue underscores the importance of Habitat and Lowe’s efforts to bring awareness to the issue, as well as a partnership focused on ensuring that more women have access to affordable housing.

The History of Women Build

Lowe’s and Habitat for Humanity International’s partnership began in 2003 and the Women Build program was developed in 2005. To date, the program has brought together more than 143,000 women volunteers who have built or repaired nearly 6,000 houses. Lowe’s has committed more than $78 million to support the global housing nonprofit’s efforts, including the Women Build program, International Women Build Week, and Habitat’s Neighborhood Revitalization program. Lowe’s support of Habitat has helped more than 18,000 Habitat partner families improve their living conditions.

How You Can Help

Despite Habitat Orlando & Osceola’s Women Build being virtual this year, there are many other opportunities to support our mission during this time.