Making it theirs: Patricia’s Homeownership Story 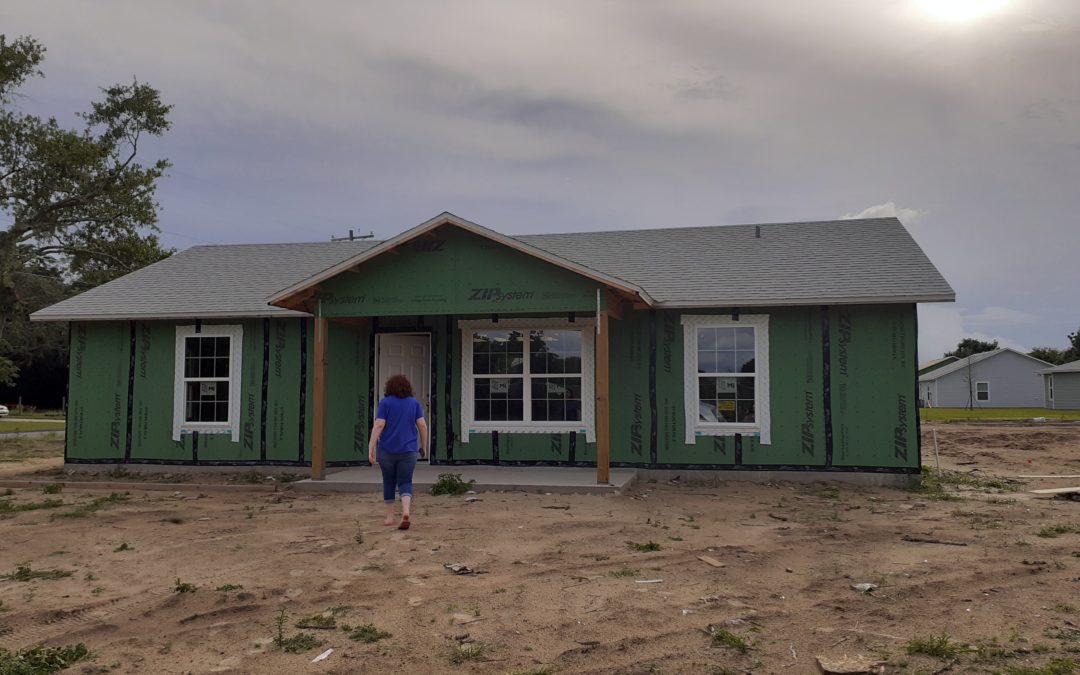 Patricia began 2020 by celebrating a monumental achievement: closing on her Habitat for Humanity Greater Orlando & Osceola County house. She and her four children have since moved into their forever home in the Arbor Bend community.

Prior to applying for homeownership, the family was living in a three-bedroom rent-controlled apartment that was too small for the five of them. Patricia’s oldest son didn’t have his own space and slept in the living room. In addition to being crowded, the older apartment’s poor insulation failed to retain heat during Florida’s colder months.

“The challenges presented to us made us stronger,” said Patricia. “We learned to work with each other and around each other through difficult times.”

Patricia’s husband, a veteran, passed away in 2014, so the family members have stepped up to support each other, especially as Patricia has worked toward homeownership. 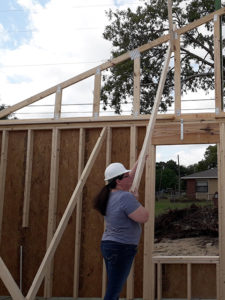 After learning about Habitat Orlando & Osceola’s homeownership program from her mother-in-law, she researched the program criteria, only to find that applications were currently closed. She spent several months checking for a window of opportunity to apply, though she wasn’t sure if anything would come of it. Patricia was approved the first time she applied.

Right away, she found community in the program. While attending orientation, she said, “I met a room full of ladies that have become my neighbors. It was friendly and neighborly right from the beginning.” They were all excited at the prospect of getting something that was their own, she shared.

She also enjoyed the homeownership classes she took through Habitat Orlando & Osceola. “It was really beneficial; I’m using that knowledge now,” she said. The classes helped her understand the responsibility of homeownership, which includes aspects she hadn’t even thought about as a renter.

She’s shared that knowledge with her children. Teaching them helped her better retain the information .

Working through the homeownership process was a family affair—everyone stepped up to contribute in their own way, especially oldest son Robert, now 22. “He was ready to start his life, but he stepped up as a man to help out and never complained,” Patricia said. He assisted Patricia by contributing 50 of the 200 required sweat equity hours on the build site.

Two of her teenage children also spent time on the build site, helping raise trusses on their own home. Patricia says the experience helped 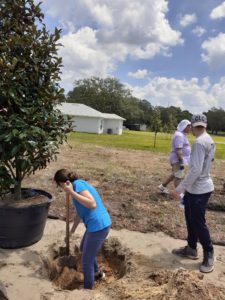 them to appreciate and understand the hard work that went into their future home. As she worked side-by-side with her children, thinking about what they wanted and needed helped her focus on her goal of homeownership.

When asked what her husband might say if he could see what she has achieved, she shared, “He would be proud of what we made of ourselves… To have accomplished this, I’m proud of myself and I know he would be, too.”

Since closing on the house a few weeks ago, Patricia and her family are still settling in—and making it theirs, she says.

Now that they’re in their own home, they’re enjoying plenty of quality time as a family. “The old place was so small that our couch never fit inside,” said Patricia. Now, their couch is in the living room – and the family is celebrating that they can all fit on it together.

“We feel like we’re finally thriving, not just surviving anymore,” says Patricia. “We’re finally moving it in a positive direction.”

You can be a part of helping families in your community thrive today. When you donate to Habitat Orlando & Osceola, every dollar goes to help us build homes, communities and hope.