More than a house: Janessa’s Story 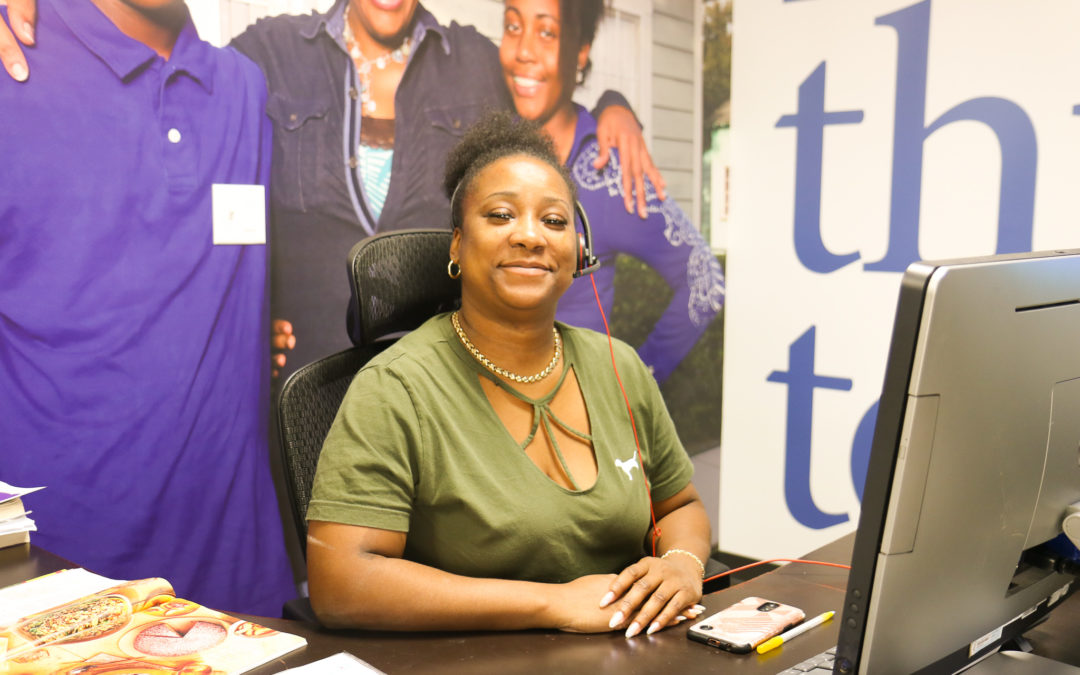 Janessa is clear on one thing: she’s doing this for her three children. “Everything I do, I’m doing it for my children,” she is quick to say. “They motivate me and keep me going.”

Janessa shares that she’s always been a renter, but her dream of owning a home has remained important to her. After working hard to build her credit for years, she looked into purchasing a home through several lenders. But none of those opportunities instilled confidence that they were the right path. She pressed on, believing that, “This is my time. This is gonna be my year.”

After connecting with a friend who had been a Habitat homeowner for over 20 years, Janessa decided to apply to Habitat Orlando & Osceola. She was approved the first time.

Janessa looks forward to the stability that owning provides over renting. Her current apartment complex has not kept up with needed maintenance work, leading to significant water leakage after the Florida rain and even resulting pest issues. She feels uncomfortable in the space, she says, because it’s only temporarily hers.

She attributes much of the confidence she’s felt while working toward homeownership to the Habitat Orlando & Osceola team. They have been positive throughout the process, she says, and have given her a sense of hope. “There’s not been one moment when I’ve felt like I’m not going to be able to complete my goal of being a homeowner,” she shares.

Her homeownership journey will end right where it started: with her children. Knowing that she’ll be able to give her home to them makes her hard work worth it. “As long as my kids are happy, that makes me happy,” she said. “I wake up with a sense of greatness, knowing I’m giving them better than what I had.”

She knows that owning an affordable home will be a strong foundation for her and her children and looks forward to having her own space. “That’s going to be my new beginning,” she smiles.

We’re working to make the Cost of Home something we all can afford – and we need the help of generous donors, advocates and partners like you. Learn more about ways to get involved here.