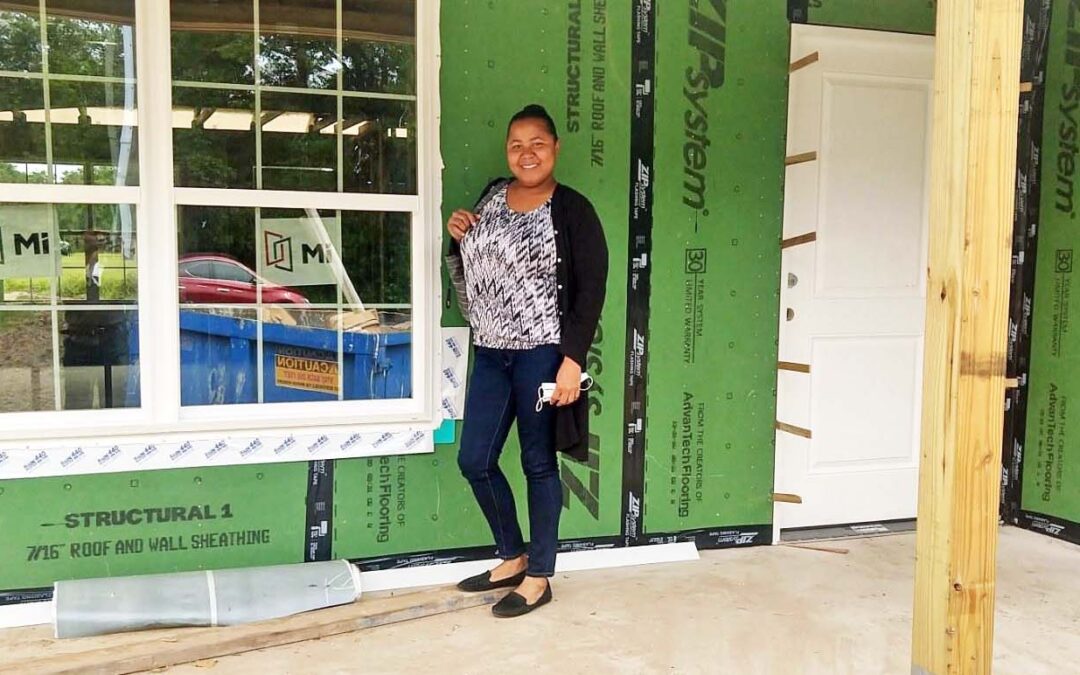 Sherma has been watching her future home rise from a dirt lot in Habitat for Humanity Greater Orlando & Osceola County’s Juniper Bend community in south Apopka since July. She’s excited to close on her home in early 2022.

“I was there last weekend and took some pictures. The structure is up and the green paper,” she said, referring to the ZIP System wall sheathing that protects Habitat Orlando & Osceola houses from air and water.

The single mother works in quality control for the irrigation/manufacturing industry. She currently lives with her parents. It’s crowded, with her and her 14-year-old son sharing a bedroom. Before she moved there to help after her dad could no longer work, she lived in an apartment with chronic maintenance issues.

“Being a renter, you feel like it’s not your job to fix issues,” she said. “And you’re building somebody else’s equity.” 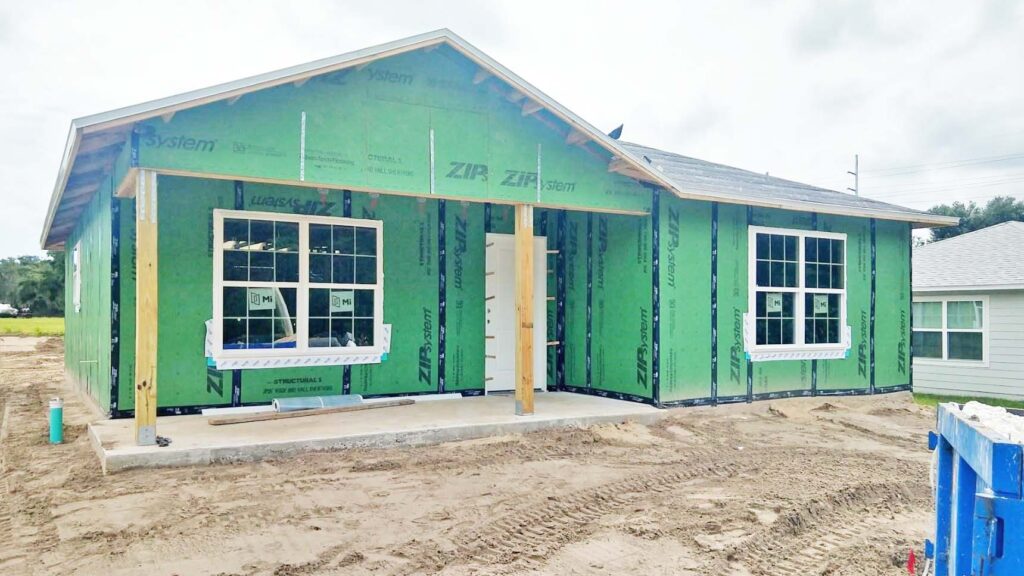 Sherma searched for a home to purchase for more than two years but found the process tedious and was ultimately held back by a low credit score.

Her mother suggested Sherma look into Habitat Orlando & Osceola’s homeownership program. Her parents are also Habitat homeowners – they went through the program and purchased a refurbished home back in 2014.

Sherma admitted that homeownership with Habitat hadn’t crossed her mind, despite the family connection. “I was just so frustrated with the whole buying process, so when she brought it up, I was like ‘huh,’” she said.

Sherma applied for the homeownership program but was not approved the first time because her credit score was 20 points shy of the minimum requirement. She was referred to the homeownership mentor program, where she was paired with a volunteer with financial expertise who came up with a plan to raise the score.

It only took two or three months, and Sherma got there.

“I had a small loan and paid it off… I didn’t know it was so important to the credit rating – it just went right up,” she said. “After that, it was smooth sailing.”

Sherma said she may have figured out how to raise her credit score herself, but the Habitat homeownership mentor program sped up the process significantly.

“It saved me so much time – to have somebody available with that knowledge and to get that information was so helpful,” she said. 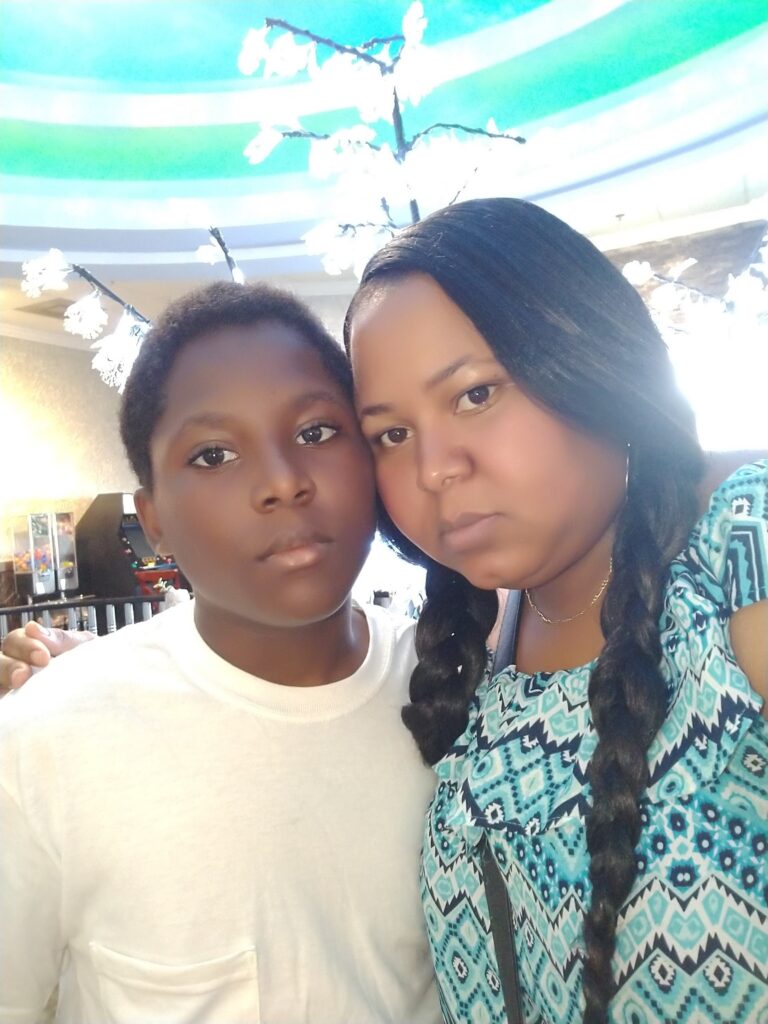 Sherma says her 14-year-old son has kept her motivated through the home-buying process.

A brighter future for her son

Sherma said her 14-year-old is a video game developer and computer whiz. Once he has his own room, he’ll have space to set up his studio and get extra hardware.

She also hopes that seeing her go through the home-buying process will benefit him in the long term.

“He will learn the value of working hard to have your own home,” she said.

Sherma also plans to pass along the credit knowledge she gained through her mentor and Habitat’s classes on financial literacy. She hopes it helps stabilize him as a young adult.

“He’s going to avoid the pitfalls,” she said.

Building on her success

Once Sherma is a homeowner, she plans to build on her success by finishing her bachelor’s degree in integrated business at the University of Central Florida and then pursuing a master’s in supply chain management.

Because Sherma has been paying out of pocket for her degree, it’s been a drawn-out process. But once she has a set mortgage – Habitat homeowners don’t pay more than 30% of their income toward housing – she’ll be able to direct more funds toward her education.

Supply chain management is her dream field. “It’s so demanding but so exciting,” she said.

In the months leading up to her closing, she’ll continue to work hard and visit her future home, with her son motivating her along the way.

“Giving him the best future — the best start – that’s what keeps me focused,” she said.