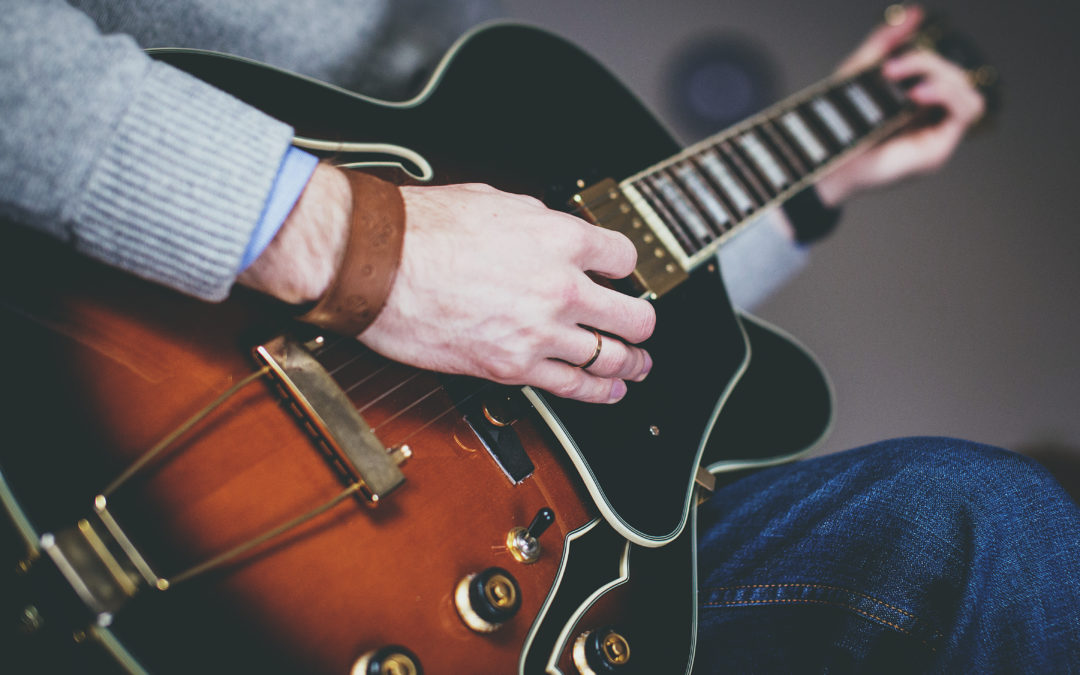 Fifteen years ago, John Kolbrich dreamed one night about building a music school in Orlando.

Today, he’s quite literally living that dream. With five music schools in Central Florida, his community impact through music education has touched countless students’ lives. But he didn’t stop there. The success of his schools has also allowed him to give back through philanthropy, including being a monthly donor to Habitat for Humanity Greater Orlando & Osceola County.

“We try to touch different parts of the community… with giving back for the blessings we’ve received by all the students being in the communities that we’re in,” said John. “We feel very strongly about doing that.” Each school has one or more nonprofit organizations that they regularly support, and John chose to donate to Habitat Orlando & Osceola through his Avalon School of Music.

He feels a real and personal investment in the mission of Habitat Orlando & Osceola through learning more about our mission and connecting with the team. “The true miracle of charitable organizations [is] when real people get involved… and make real things happen,” he says. “We’re regular people just doing our things… and we can make such an amazing impact within our communities – that’s where it starts.”

His interest in Habitat was sparked more than 15 years ago, when he volunteered on a Habitat home rehab project in Orlando with the church he was attending at the time. “That experience [with Habitat] has always left a positive impression,” says John. “It was cool to see a group of strangers come in and help another stranger.” When the opportunity to support Habitat Orlando & Osceola came up through Avalon School of Music, he decided that “now’s the time to jump back in.”

After he began donating, he visited Silver Pines Pointe and toured a new home with Mary Alice, a Senior Development Officer with Habitat Orlando & Osceola. He could tell right away what a blessing homeownership is for low-income families – especially in having a safe environment and being part of a community. “We’re very impressed,” he said.

John and his wife Marge were also compelled by the Habitat model of giving a hand up, instead of a handout. “I like the fact that… communities are being created and maintained over long periods of time, [and] all these support services you’re providing new homeowners with… I think those are very positive.”

John is no stranger to seeing holistic change in individuals’ lives. He’s seen the power of music and self-expression give students of all ages the tools to find their voice, work on a team, and help them overcome many of life’s challenges.

Thank you, John, for your generous support of Habitat Orlando & Osceola and for your commitment to making a positive impact in our community!

Learn more about how homeownership changes lives and brings strength and stability to low-income families, and help us build more affordable housing in our community – donate today!